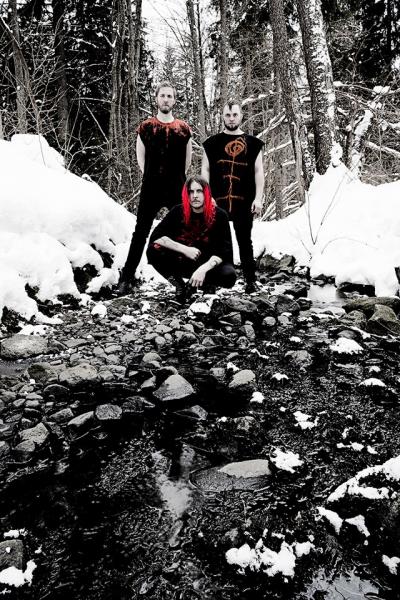 Hailing from Stockholm, Sweden, Karpis is a power trio consisting of Tobias Lund (bass, vocals), Robin Lund (guitar, vocals) and Karl Hallgren (drums). Since their conception in 2007 they have constantly been pushing the envelope of the three-piece lineup; exploring the sonic possibilities and limits of the songwriting format has long been a passion for the band members, who all played in various other bands prior to the rise of Karpis. As a result of their experimental tendencies, the music of Karpis can not always be easily described as it defies conventions of genre and style. From heavy psychedelic jams to more energizing focused experiences - Karpis delivers to afficionandos of every type of rock conceivable or unconceivable. Known for their high-octane live shows, Karpis is a beauty to behold in action; with mucho gusto, vocal power and distorted fuzz these guys have a way of connecting with even the most pretentious of audiences. In 2012 Karpis released their debut full-length album Puswolf, available on Spotify and Bandcamp. 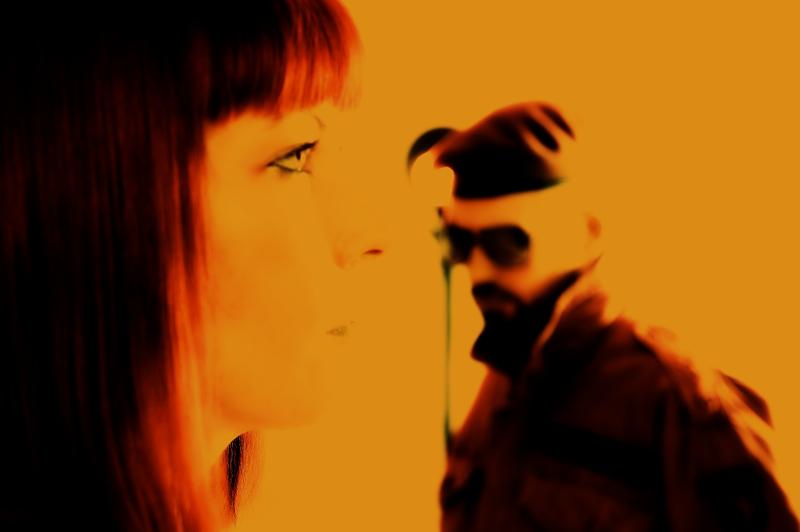 In the beginning of 2008 Noisebud was all about gritty club music. Producer, DJ and sound engineer Johannes Ahlberg and producer and composer Sol Andersson joined forces and over time Noisebudís anarchistic approach to music, art and life itself slowly started to evolve into something bigger. An entity of itís own, a Noisebud.

The Noisebud can pretty much do whatever it likes and not care about anyone or anything else. It initiates and participates in collaborations, art projects & develop music software. But most of all the Noisebud enjoys making groovy noise and perform them live. The Noisebud donít believe in limits, rules and legislations, therefore there are no musical doís and dont's on their records or live performances. 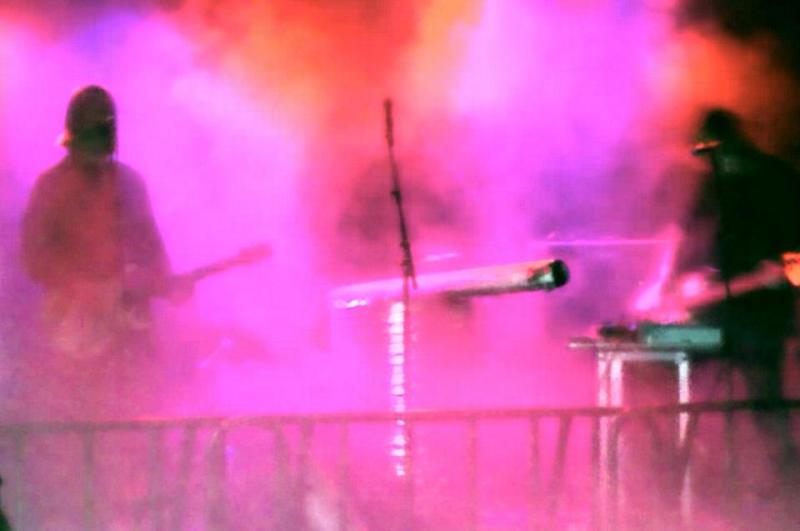 Abe is dead and burried. Here comes the sequel, ÅBE2!

Erratic, theatrical and uncomfortable scrap and squeaking mixed with air alarms mixed with tennis matches mixed with gulls, all blended into a skewed Rock n' Roll.

This evening ÅBE2 releases the 59 minutes and 27 tracks long album "ÅBE2IIDOABB".
A cassette version of the digital version will be released on Nomethod Records.

First live performance ever for the sequal ÅBE2!