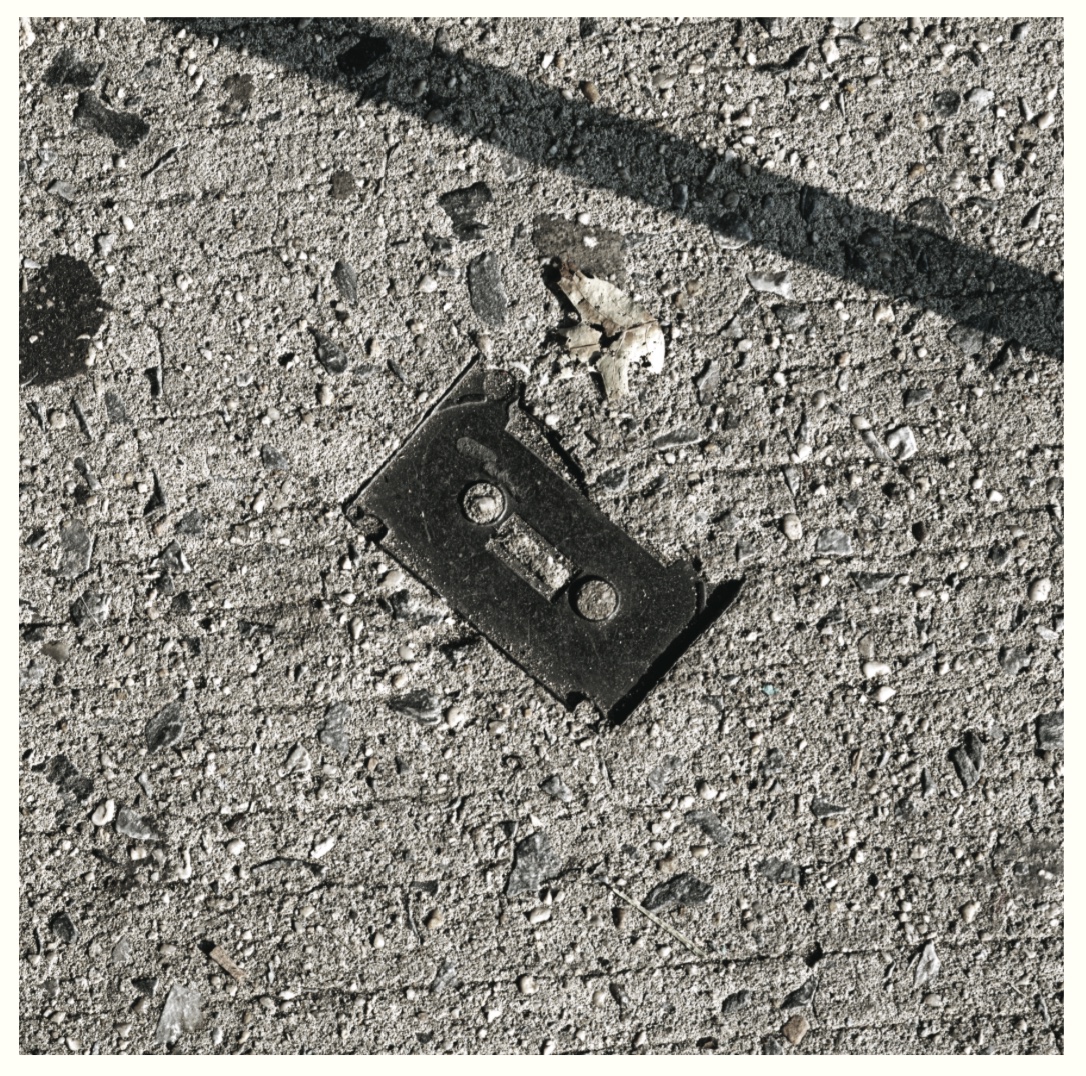 Lary 7 is a New York downtown legend who has blessed the city's experimental music scene with his creative presence since the early 80s. As a musician, he has worked and/or collaborated with artists and bands such as The Jickets, Swans, Jarboe, Jimi Tenor, Alexander Hacke of Einstürzende Neubauten, to name but a few, and he has a yet unfinished album together with Tom Verlaine to come. As a photographer, Lary 7 has worked with artists including Matthew Barney and The Andy Warhol Foundation. He has also hosted evenings in Manhattan for years, usually in basements, showcasing experimental film and strange performances.

Lary 7 does not use digital technology and is strictly devoted to analogue equipment and old instruments, often using objects found in the streets of New York, at flea markets or in junk yards.

"The End of an Era" was recorded live at Fylkingen in 2006. The front cover photo shows a cassette trapped inside NYC sidewalk concrete. Lary 7 says it has been there for years. It is slowly disappearing; a beautiful image of old technology slowly fading away - and an illustrating image of the title of this record.

Earlier this year, artist, writer and film maker Danielle de Picciotto (of Crime & The City Solution) finished her documentary on Lary 7 entitled "Not Junk Yet - The Art of Lary 7".