In memory of Don Buchla 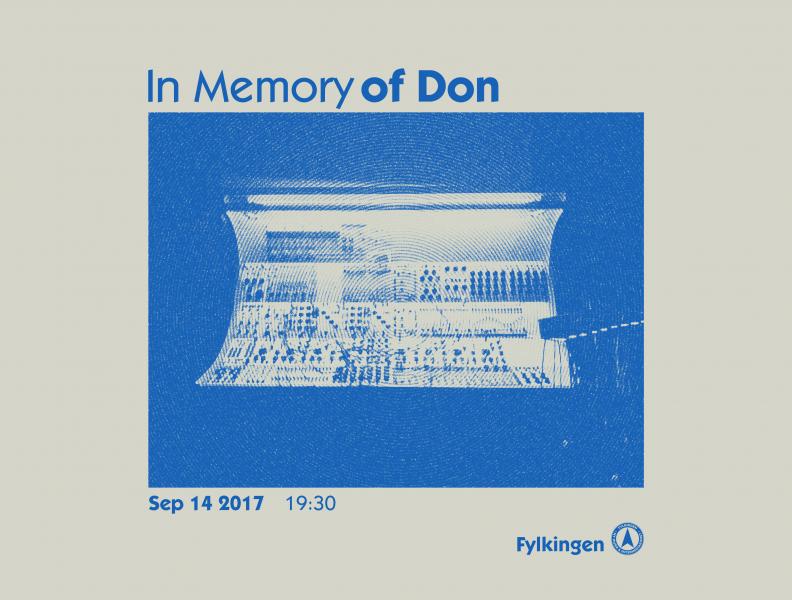 Donald Buchla was a pioneer in the field of synthesizers. His impact on electronic music was vast; Buchla independently invented the first modern synthesizer, at the same time as Robert Moog, in 1963. It occurred to Don one day to build an instrument actually intended for electronic music performance. He created the 100 series Modular Electronic Music System (1963). And a few years later (1970), the 200 series Electric Music Box. Minicomputers became affordable, and Don built the first hybrid (digitally controlled analog synthesizer) – the 500 series (1971).

For this special occasion Fylkingen´s own legendary Buchla 200 system, for the moment stationed in one of the studios of EMS (Elektronmusikstudion), will be incorporated in the live performances. 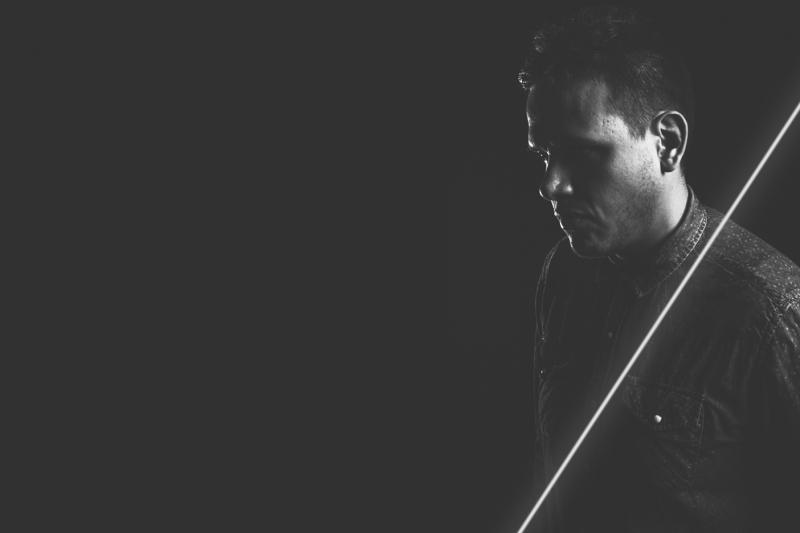 is an Audiovisual project lead by Leo Mendez, a Mexico City based visual artist and modular synthesis composer. His works blend sound visualisation with different media from video-art to installation. He is also a modular specialist being the Buchla synthesizer his main tool for the last 7 years.

makes wearable synthesizers that can be stretched and squeezed to create sound. Her homemade ‘lectronix squeals create bent charm and harsh mangled tones through tactile electronics. Concocting rhythms from an array of homemade electronic instruments, samplers and wearable noisemakers, Phantom Chips gets the audience wearing electronics and making noise.

Australian-born Tara Pattenden works in the field of electronics, noise performance and soft circuitry. Based in Glasgow she runs a business selling synthesisers including the noisy bstrd and the Lerango Drone. She has been making noise and mess for almost 20 years performing internationally as a solo artist and in bands such as Monster Zoku Onsomb and Kunt. Currently she is a member of Goodiepal and Pals and the FCKN BSTRDS. 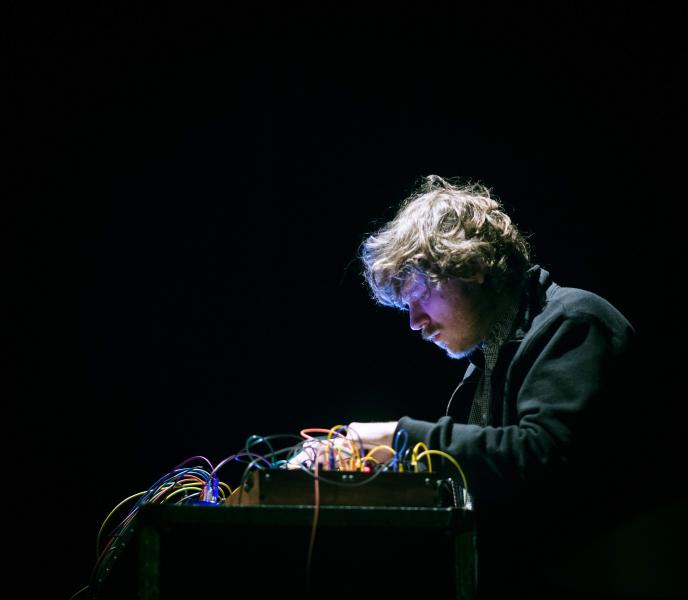 is a musician and organiser living in Stockholm, Sweden working with synthesizers, electronics and sometimes pipe organs.

His most recent LP — Which Way To Leave? (ROOM40, 2016) — charts an unpredictable, highly dynamic course through distorted washes of masses harmonics and passages of spare, alien beauty. This follows Still Light, Outside (1703 Skivbolaget) — an extended suite that combines passages of stark minimalism centred at the bodily invasive extremes of the pipe organ’s register with striking explosions of colour; massed chords shot through with heavy distortion and electronics that operate according to their own dream logic.

Originally from Australia he spent a decade in London before moving to Sweden where he directs a small festival for ‘other music’ in Stockholm called Edition. The ‘Third Edition’ will take place in February 2018.

For this concert, John Chantler presents a one-off multi-channel diffusion of pieces and materials he has created over the last five years using the Buchla synthesizers at EMS including new arrangements of pieces from 'Which Way To Leave?' and 'Even Clean Hands Damage The Work' amongst other previously unheard recordings.